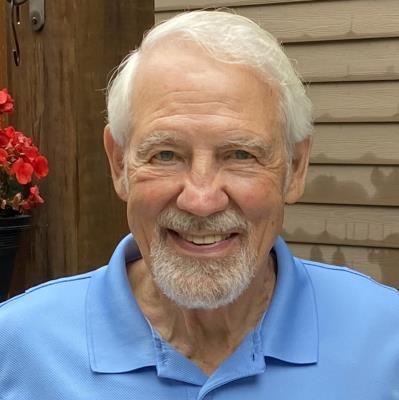 After graduating from West Point, Bill Poole served as an Airborne Ranger Infantry Officer in Berlin Germany, in Vietnam, and as an ROTC Professor of Military Science. After his active duty, he earned a law degree from UGA and an EMBA from GSU. He practiced law as a corporate and tax attorney, specializing in international business transactions in Atlanta for 46 years. In 2012, he began retiring to Dahlonega. Since retiring he is an Owner and has been President of R Ranch, he is the Treasurer of The Holly Theatre, a member and Director of the Dahlonega Sunrise Rotary, Secretary of the US Mountain Ranger Association, and a Member of the Lumpkin County Veterans Affairs Advisory Council. He is married to his high school sweetheart, and they have 2 daughters and 5 wonderful grandchildren.